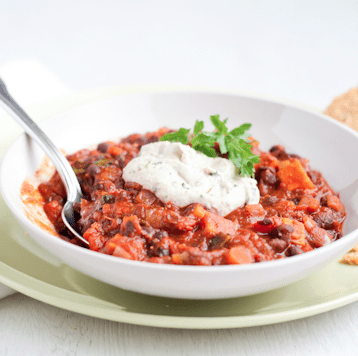 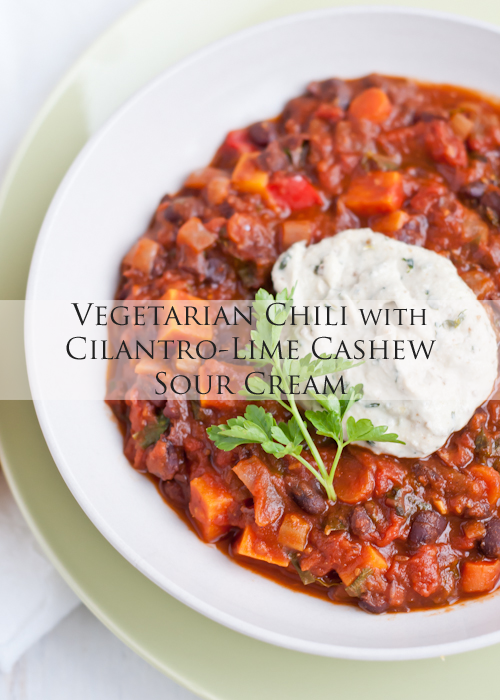 On Tuesday morning I was feeling particularly stressed out about all of the things I needed to accomplish this week. It’s been such a long week. I’m still behind on some freelance projects I’ve got going on. In the midst of all of this work stuff, I managed to completely forgot it was my son’s special week at school. This was the special week where his class would celebrate his birthday because it’s in the summer when school is out. My sweet little boy was talking all about his birthday treat and what he wanted for his birthday. I blew it off because what kid isn’t incessantly talking about their birthday? 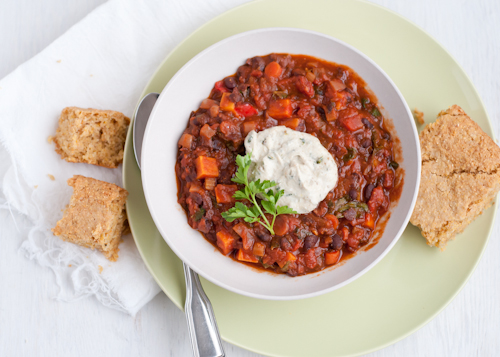 Then it hit me last night and searched the house from top to bottom to find the note that came home a few weeks ago. I couldn’t for the life of me remember what I was supposed to do or send. I needed to pull something together for today so he didn’t feel like a complete loser because I forgot. Gah. I still feel terrible for forgetting. To make up for it, I bought extra special treats for his class. Before school this morning, I whipped out a poster with pictures of him through the years. He’s so forgiving and proudly took it with him to show his class.

It was then that my husband asked his teacher about the note. The note? The one I’d looked all over the house to find? I’d signed it and sent it back to school with my son. So yeah, it’s been one of those weeks. Sigh. 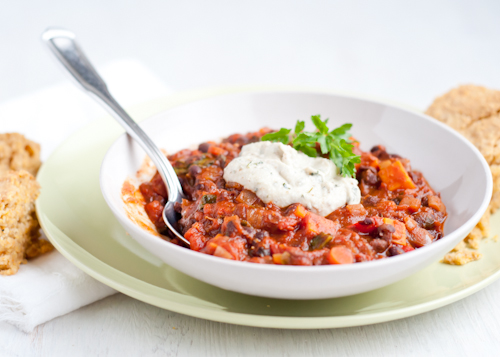 This morning I taught a cooking class with Clinton from La Nay Ferme. Even though I wasn’t completely on my game, it was nice to do what I do best–make salad. Some people do crazy things when they’re stressed–like cleaning. And those people should come to my house when they’re stressed because I cook and eat when I’m stressed and I really could use some help with the dishes. Ha!

So back to Tuesday and welcome to what it’s like to be my brain–so many tangents!  I was cleaning out my fridge.  I felt guilty tossing the last three pickled beets (FROM LAST SUMMER) and a few other things that were unidentifiable.  I hate to waste food.  I pulled out the little bits of what I had in the fridge left over from the recipes of the last week.  And I decided to make soup.  Or salad.  Or soup.  I couldn’t quite decide.  Then I remembered I had a bunch of black beans in the freezer and I started craving chili.  Chili is one of those things you can add just about anything to and with enough chili powder and cumin it will taste good.  I’d like to this this chili would be good anyway.  It’s loaded with healthy veggies.  And it disappeared a lot more quickly than those pickled beets. 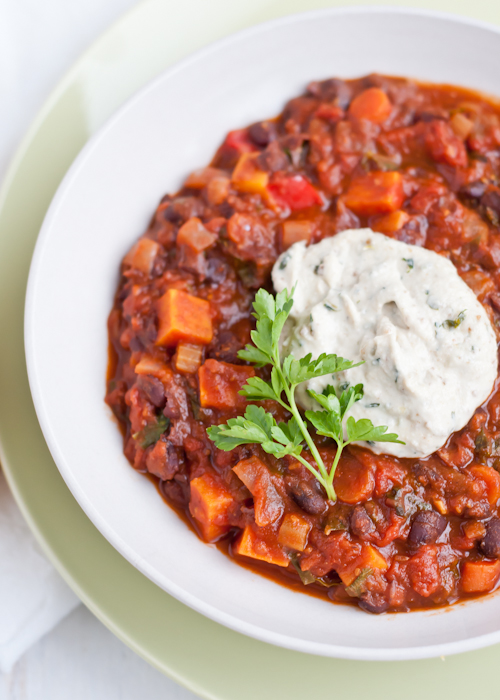 I instagrammed a picture of my chili simmering away and said I couldn’t quite decide if I wanted cornbread or a baked potato.  The consensus was that I should ALWAYS have cornbread with chili.  So that’s what I did.

My favorite cornbread recipe is one I have adapted from American Classics by the editors of Cooks’ Illustrated Magazine.

Now let’s talk about that Cashew Sour Cream on top.  YUMMY.  I don’t say that lightly!  It really is good and if you’re off dairy or feel adventurous and want to try something new, Cashew Sour Cream is pretty fantastic. 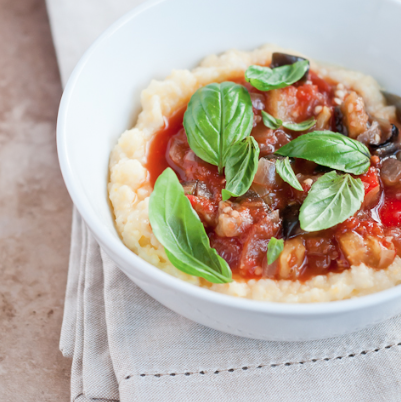 Stewed Eggplant and Tomatoes with Polenta 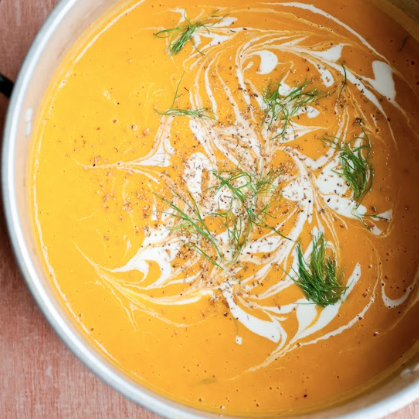