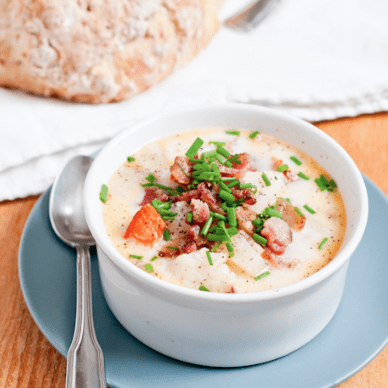 For a very long time, I have been wanting a good Irish cookbook.  Not just to use for St. Patrick’s Day, though it is that time of year again.  I haven’t made a lot of Irish food because I haven’t known that much about it.  My internet searches usually turn up recipes for Corned Beef and Cabbage, which is really more of an American thing than and Irish one.  I want good Irish fare like I would have if I hopped on a plane and headed to the lush, green hills of Ireland. 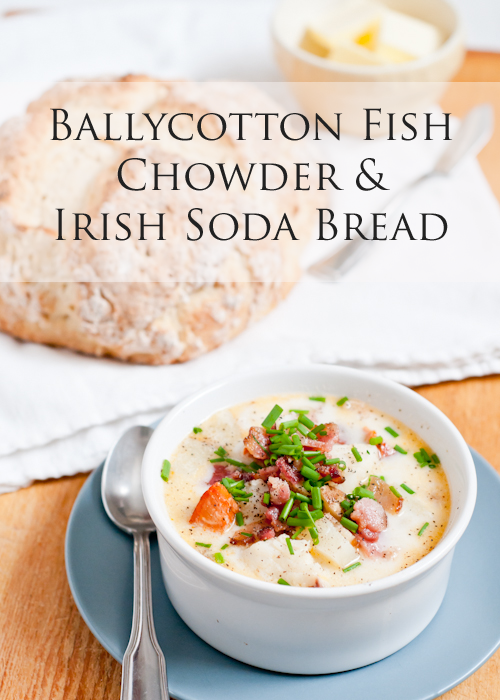 I was asked if I would be interested in reviewing Rachel Allen’s new book, Rachel’s Irish Family Food.  And it was serendipitous because I would have bought it anyway. :) 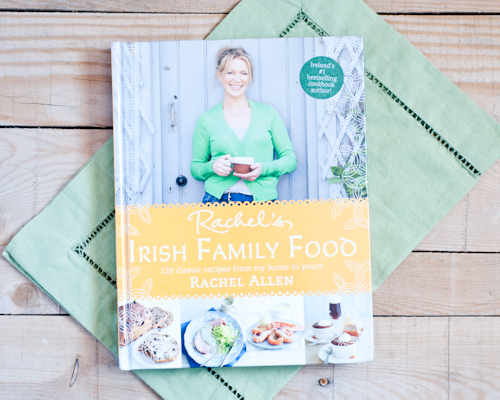 The pictures are beautiful!  Her family farm is just lovely.  Exactly the kind of place where I wouldn’t mind living or at least visiting every so often.  I want to to move in with Rachel and eat at her table every single day. 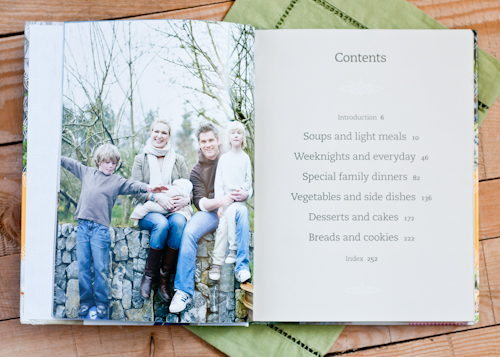 I write a lot about my Norwegian heritage because I’m so proud of it.  The rest of my ancestors hail from England and Scotland.  No one from Ireland, sadly.  But I think it’s in my genes to love seafood and the ocean.  Fish chowder is one of my very favorite ways to enjoy seafood.  Rachel’s recipe for Ballycotton Fish Chowder caught my eye immediately the first time I thumbed through the book.  I bookmarked it as the first recipe to try, along with her recipe for Irish Soda Bread. 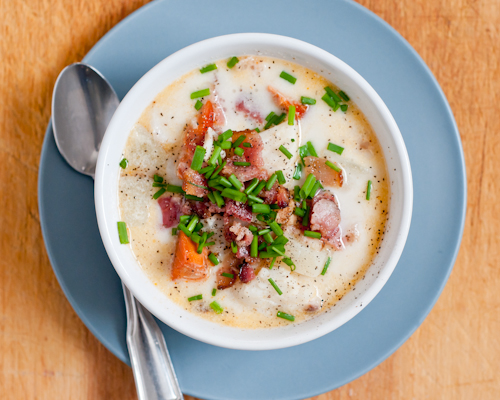 My husband absolutely adores Irish Soda Bread.  We had a lot of Irish neighbors and friends in New York and in March there was no shortage of soda bread.  It’s been awhile since I’ve had or made a good one.  Rachel’s recipe could not be easier!  It literally came together in 5-10 minutes and then baked up nicely in less than an hour. 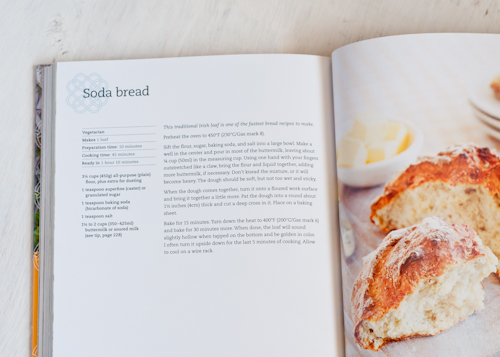 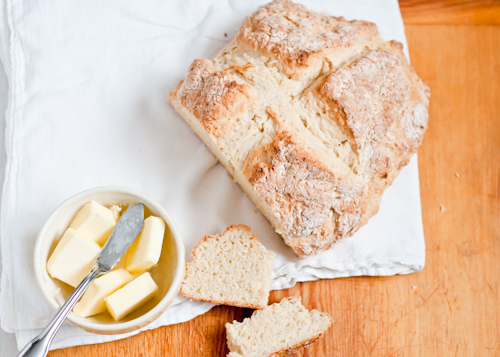 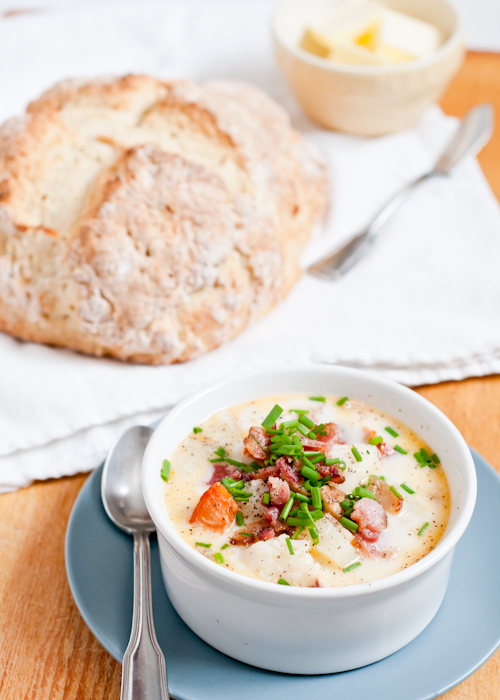 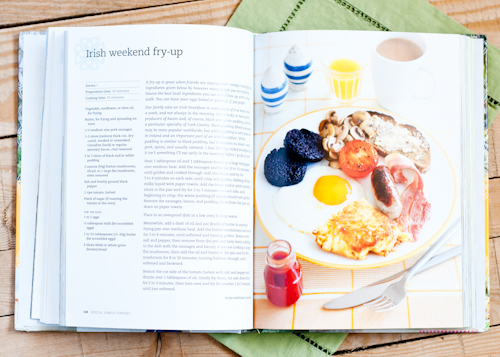 Anyway, I think you’ll love this book and its traditional recipes.  It will transport you to a softer, calmer way of life, which may just be the pictures.  I’m sure Rachel is as busy as ever with her television series, cookbook writing, not to mention her house full of kids.  But I like to think that a day on her farm, sitting up to her table for home-cooked meals would be just the escape I’m looking for.
Print 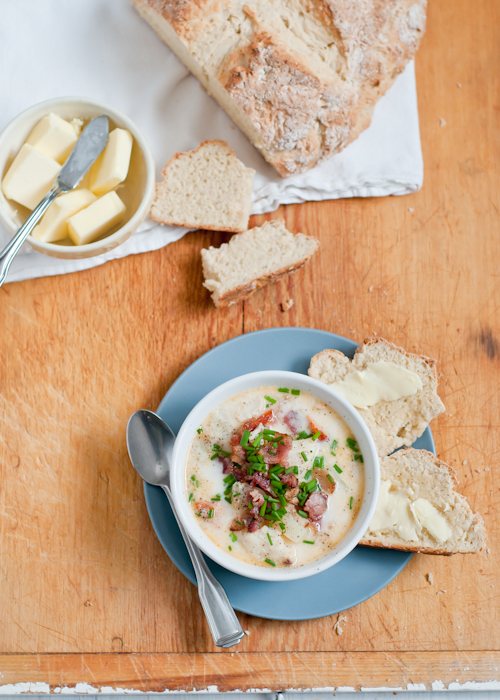 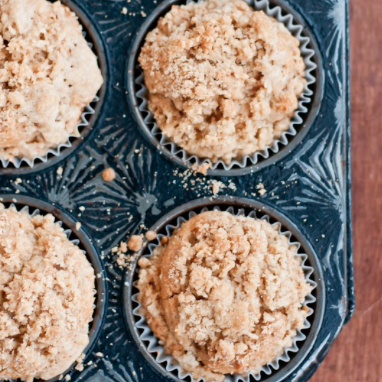