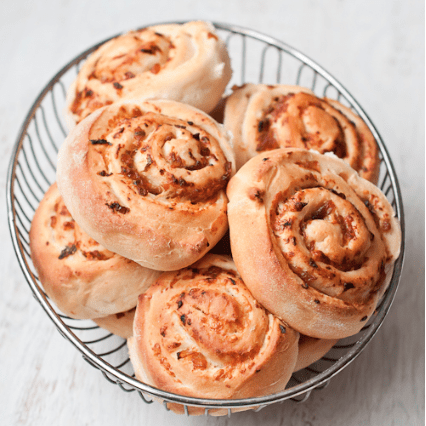 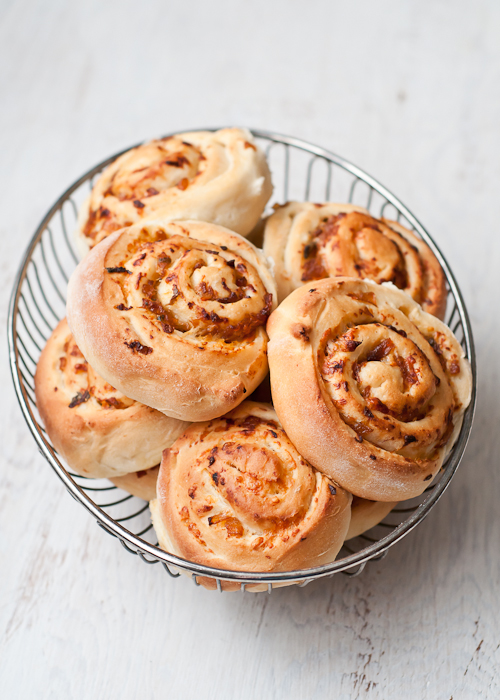 Over the weekend I ended up making a huge batch of rolls for my family–bigger than I meant to.  I realized I’d added double the yeast I needed to.  My brain was on other things and you know, it happens.  So there I was with too much dough.  I weighed out 2 pounds of dough and decided to save it for cinnamon rolls.  But then I thought about an idea I’d had last year and hadn’t experimented with yet.  In my original idea, I fancied using Gruyere instead of white cheddar (and I think that would still be even more fantastic), but I had Tillamook Special Reserve Extra Sharp White Cheddar on hand, so that’s what I used.  The sage is from my garden and the onions are from my CSA.  Such good onions, I tell you.  I love fresh onions.

Anyway, think of these cheddar rolls as sort of French Onion Soup without the broth.  Because that’s how they smelled when they were baking.

My hubby cut a few in half and turned them into sandwiches for lunch today.  Good thinking, eh?  I’m thinking of all sorts of other goodies to fill these with the next time around.  Because I’m pretty sure I’ll have to make these on a weekly basis for the next little bit. 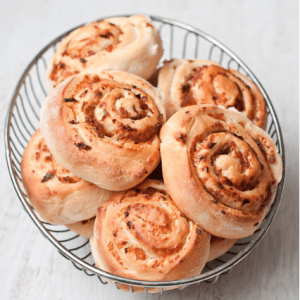 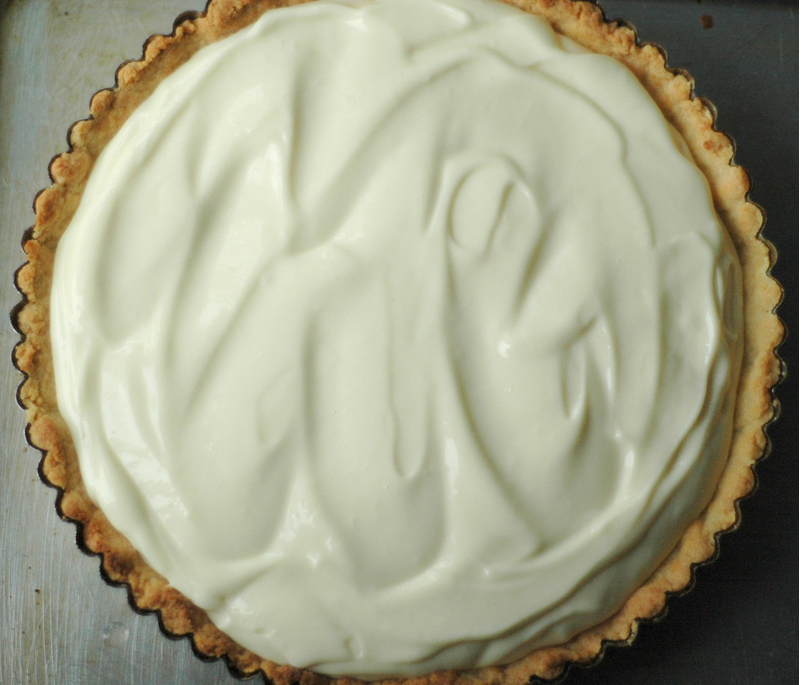 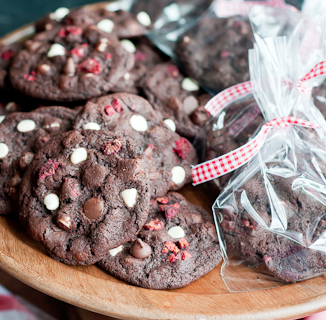 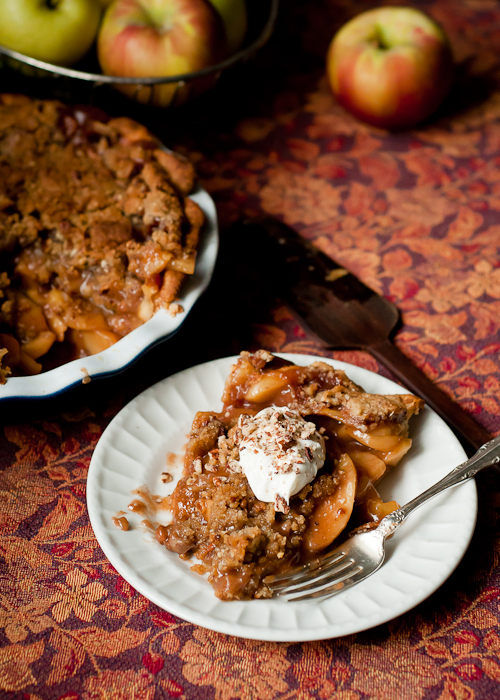