The sun is shining today, finally, but I still can’t help but wish I could have a few more days in Hawaii.  The weather was glorious.

During our trip to Oahu, we spent a lot of time shopping.  You see, my husband sustained a big cut on his left knee while he was snorkeling on the second day of our trip.  We had literally only spent a total of 1 1/2 hours on the beach before he was banned from swimming due to the three stitches in his knee.  So, we shopped and drove around Oahu instead of lounging in the sand.  Oh, well.  We’ll have to get back someday.
We stayed in a resort area called Ko Olina.  My cousin-in-law’s husband (did you get that?) grew up near where we stayed in a town called Waianae.  It’s on the Leeward side of Oahu which is much drier than the lush North Shore.  On a Saturday morning, we packed up and drove the short distance to the Waianae Farmer’s Market on the grounds of the local high school.  It was quaint, but really fun. 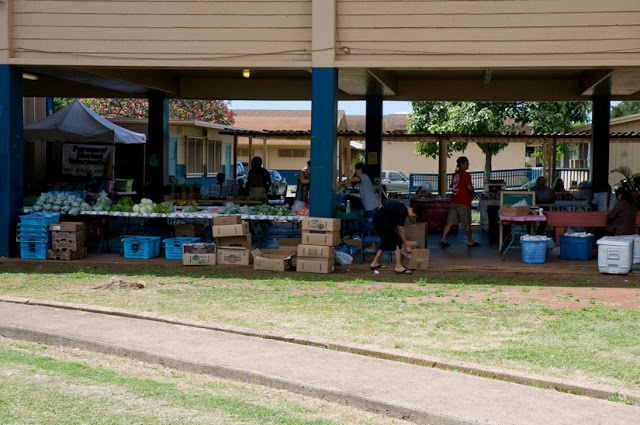 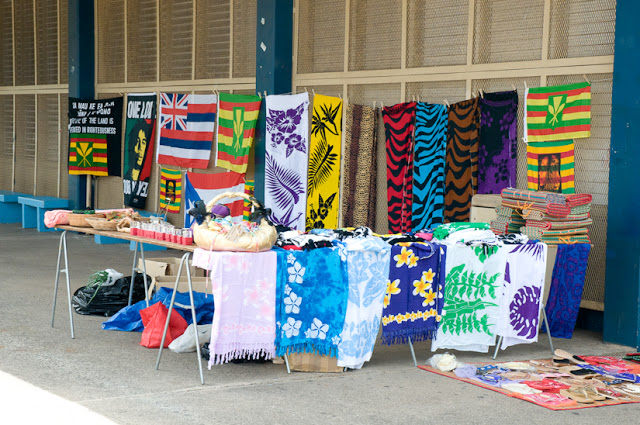 We picked up lobster tails (small lobster tails) 10 for $20.  We all wished we’d bought three times that when we realized how small they were.  The flavor was incredible though–so sweet and mild.  We saved them to eat on Easter Sunday, which was the next day. 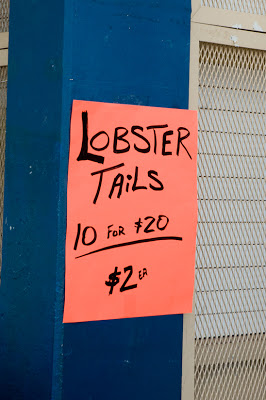 We met a woman who was selling her handmade soaps. 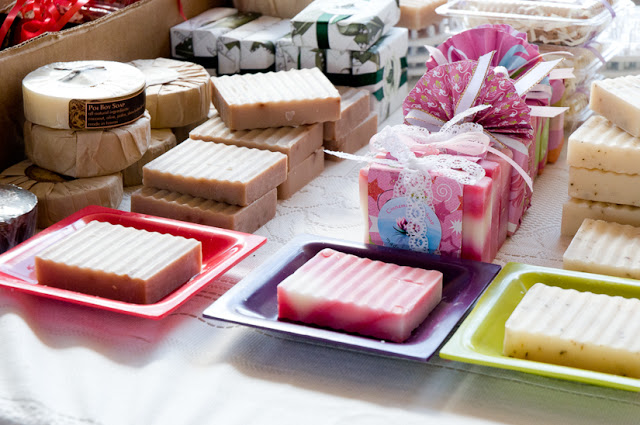 I couldn’t help but think about my dear friend, Compulsive Writer, whose hobby is making soap.  (A new career perhaps, Dalene?  I’m on board and will gladly move to Hawaii with you.)
I was in love with the plumeria (marbled dark pink bar pictured above) and the lemongrass and lime (on the right).  We also bought a lavender and (I think) a tropical fruit–mango or papaya?  Anyway, they smelled divine. 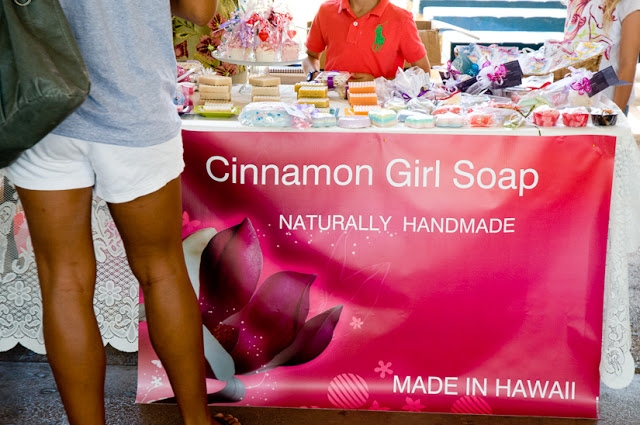 Unfortunately the four bars I bought to bring home didn’t make it.  My theory is that someone stole them out of my suitcase–not an unfounded theory.  I’m positive I packed them.  Oh, well.  Sometimes these things happen. 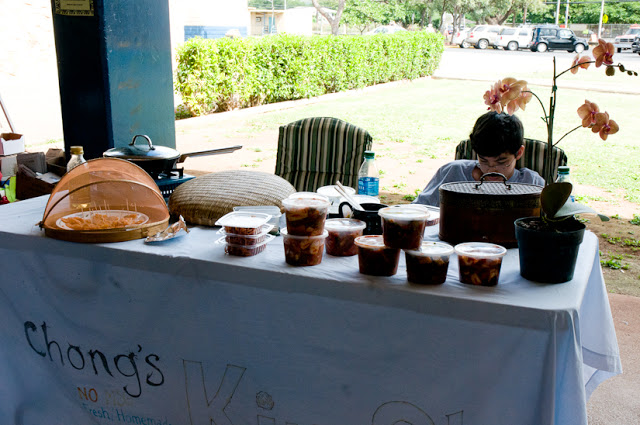 My husband immediately befriended a nice woman and her son who were selling homemade kimchi and kimchi pancakes.  From what I could see, the pancake was like a thick crepe. 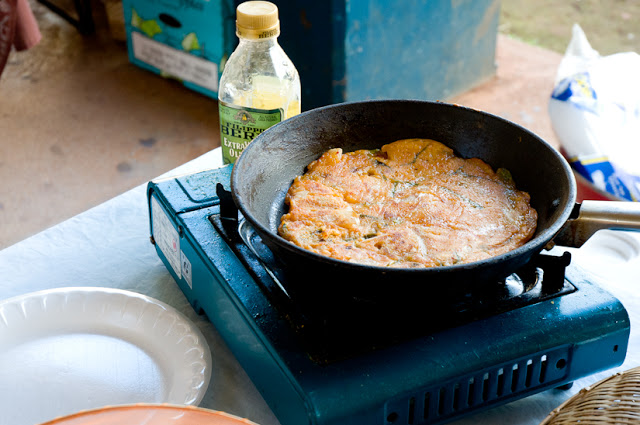 The dipping sauce was amazing.  I don’t care for kimchi, but I did dip my finger into the sauce at the request of my husband.  I can still remember how it tasted…but I have no clue how to recreate it. 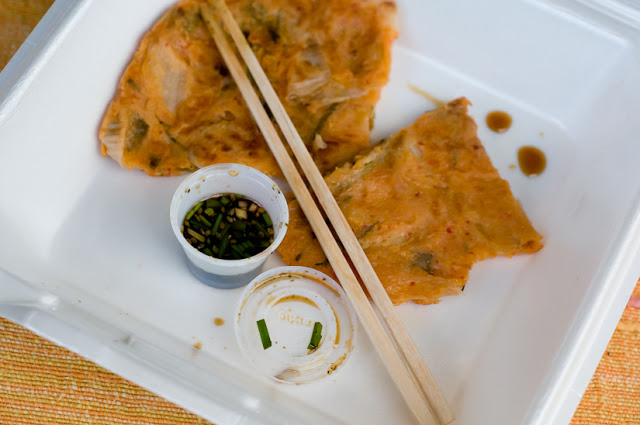 There wasn’t much produce available because, as I was told, it was Spring and so only select vegetables were ready to be harvested. 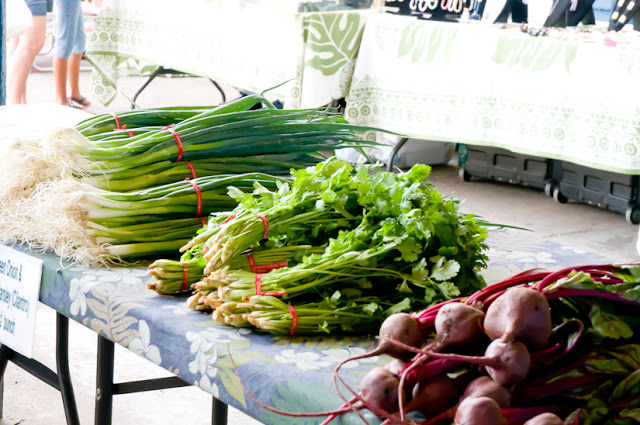 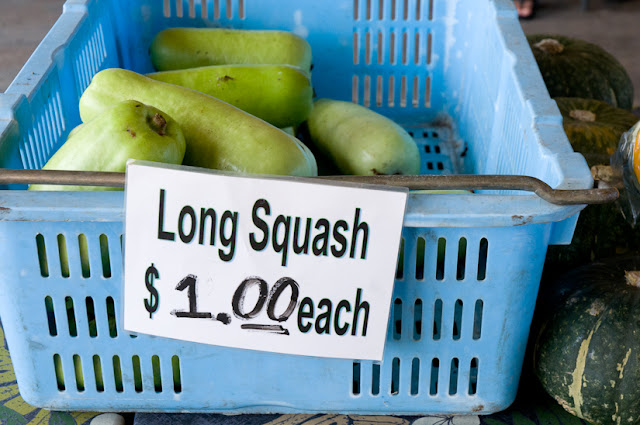 My husband was so excited about the local papayas.  He ate some almost every morning for breakfast. 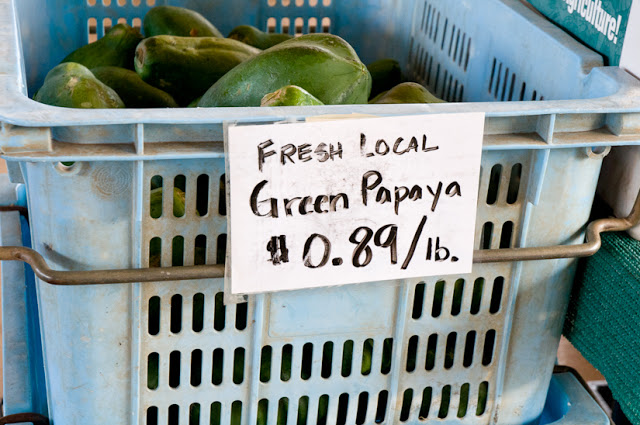 Another woman was selling orchids and other tropical flowers.  They were stunning.  We never were able to find an orchid farm/greenhouse while we were there, but this satisfied my craving to see orchids. 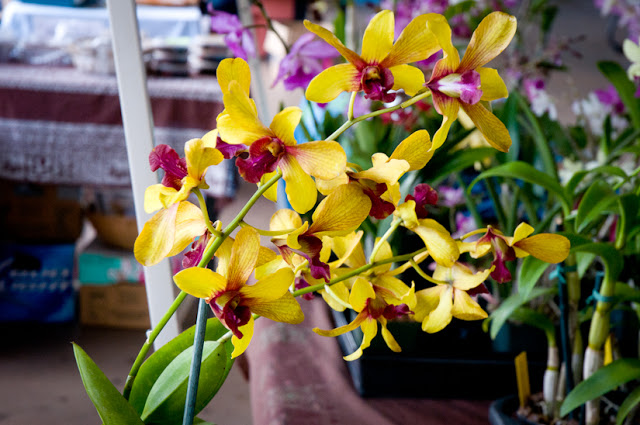 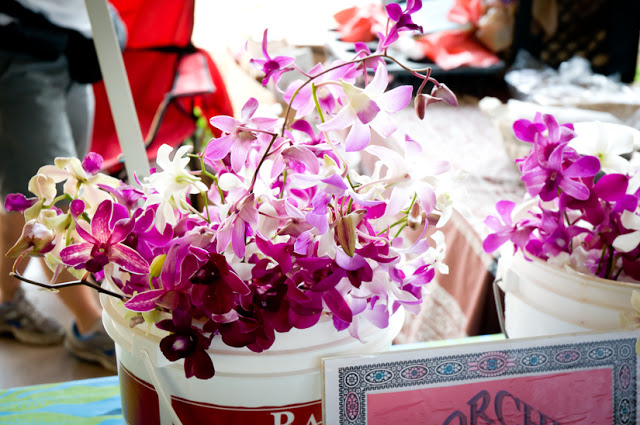 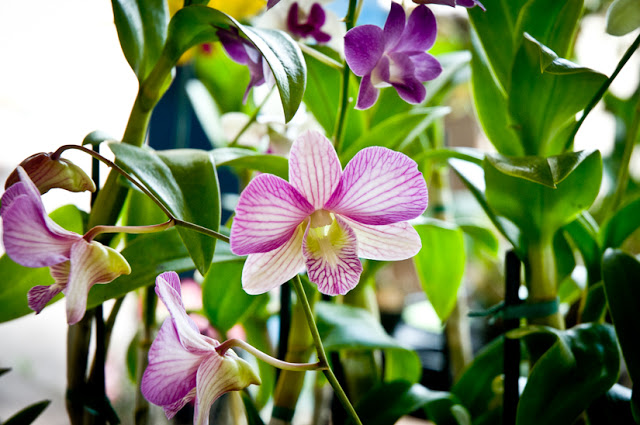 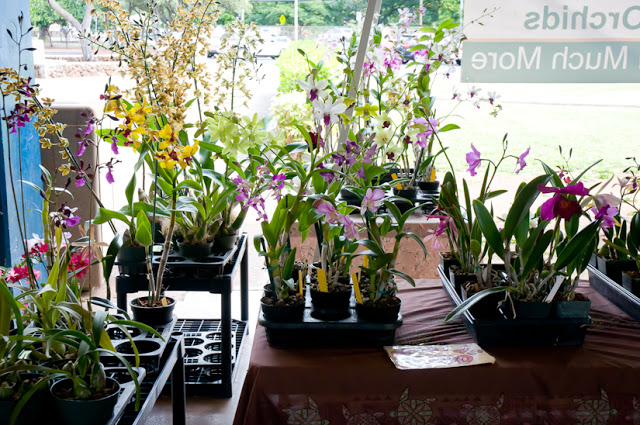 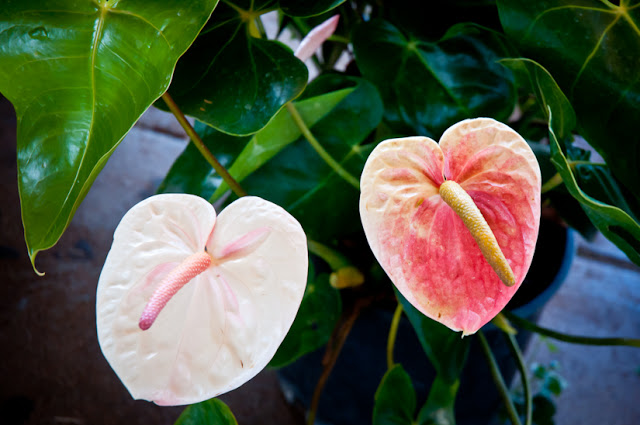 Stay tuned for another installment.  We also visited a Farmer’s Market on the North Shore.  And I have even more pictures to share with you.
Previous Post Next Post 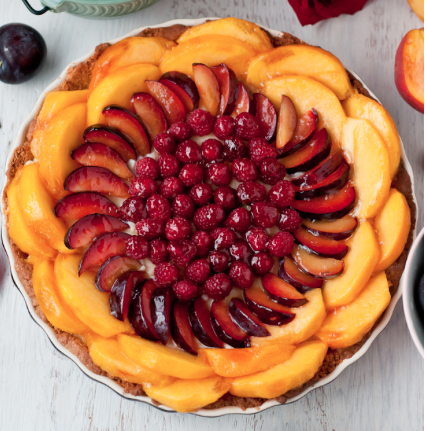