Baby, it’s freezing cold outside. Here in Utah we’ve had more snow already this year than I remember having all of last year. Okay, I’m exaggerating just a bit. I am longing for the sun. That is no exaggeration.

I go through these phases when I love certain veggies or fruits. I use them in everything until I find a new love and move on. Fennel was my veggie of choice for most of the summer and early fall. Leeks are back in my heart now. 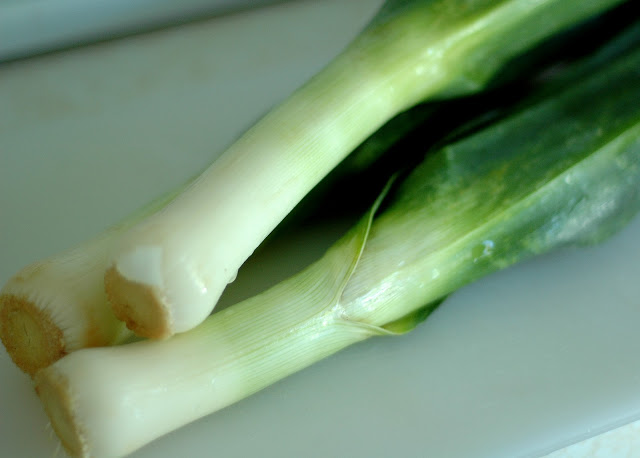 Oh, how I love leeks. I cheer when they are in season, though you can get them year-round. I sneak them into just about everything I can–Thanksgiving stuffing, soups, pizza, omelets, spoonbread. You name it. 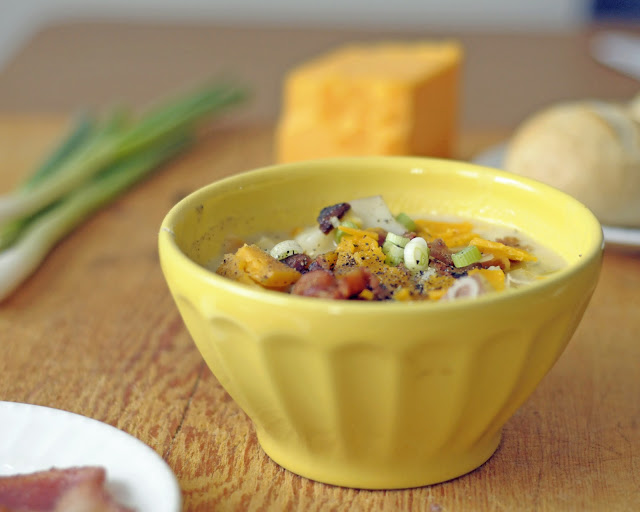 I’m having a hard time getting my kids to eat much of anything these days. My son is on a strict bread and butter diet with the occasional sausage or meatball. My oldest daughter wants pasta, pasta, pasta all the time with Creamy Cheese Sauce, which is nothing more than a bit of butter, a bit of cream cheese and a bit of milk to thin it out. My little redheaded daughter will eat almost anything. The catch is this: my husband or I must be eating it. She’s a dinner thief. 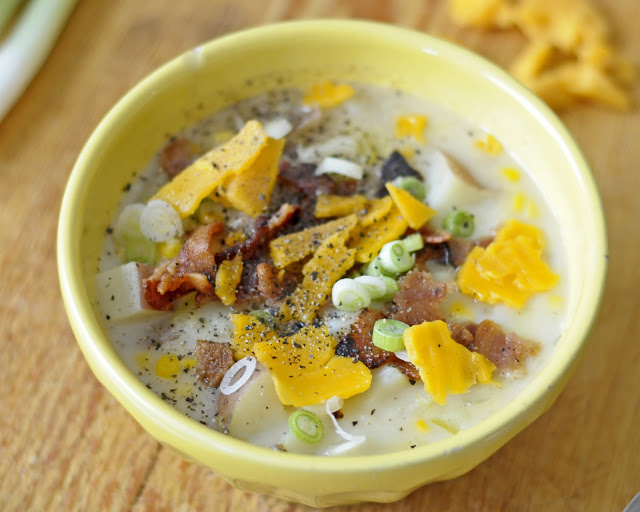 One thing they all like is soup. Sure they may only eat the broth and leave the goodies behind, but we’re working on it.

This chowder actually pleased most everyone. Fritz picked off the bacon and slurped the creamy broth. Betta ate mine after I took photos of it.  It did have sharp cheddar and bacon on top–I can’t blame her. Lilly ate bowl after bowl after bowl. I don’t think she realized she was doing it. My husband declared it one of his favorites and told me I could make it again if I wanted to. (Be still my heart. I love it when my husband is pleased with my cooking.) 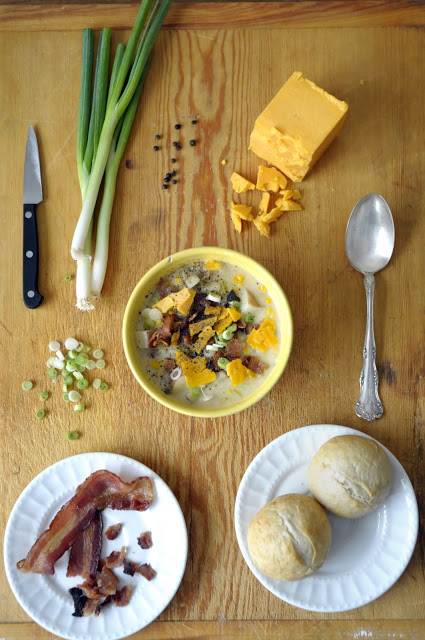 Know what’s really good with this chowdah?  Sourdough rolls.  We like the Crusty Sourdough Rolls from Rhodes.  (They didn’t pay me to say this.  This is not a sponsored post.  I’m telling you about it because they are really good–surprisingly good.)  Another good thing?  Niman Ranch bacon.  (I bought it on sale.)  It was a weak moment that I’m glad I succumbed to.  It’s uncured and comes from humanely raised animals.  Worth the splurge and really good crumbled over this soup, though it doesn’t really need it. 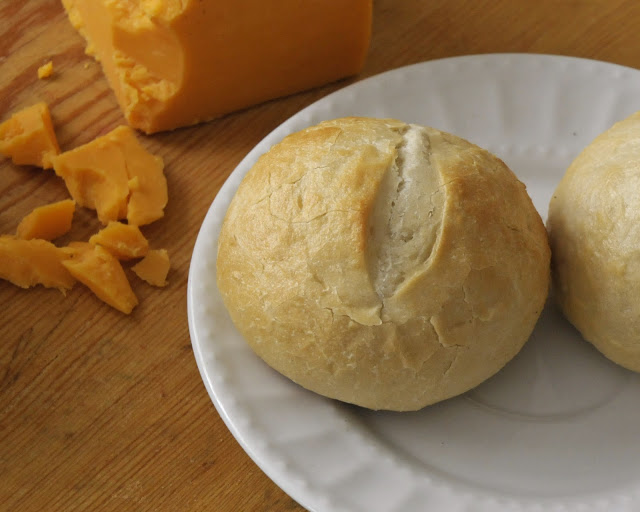 Instructions:
In a large stock pot, saute the leeks, celery, and onion in a little oil until they start to soften. Toss in the potatoes. Add enough chicken broth to cover and simmer until the potatoes are almost cooked through. Meanwhile, in a small saucepan or skillet, melt the butter. After it starts to foam, add the flour and stir with a wooden spoon. Cook for a few minutes, being careful not to let it brown. When the potatoes are almost cooked through, add the flour/butter paste a little at a time and stir. The soup will thicken up at this point. Keep stirring. Add the whipping cream and any additional broth to get it to the desired thickness. Add the corn and simmer for a few minutes. Season with salt and freshly ground black pepper. Ladle into bowls and garnish, if desired.

Makes enough for 8-10 people, unless you want seconds (you will), and in that case more like 6 people.