Happy 4th of July to all my fellow Americans!

We will be attending a BBQ today, so I thought we’d celebrate the 4th of July a day early on our own, too. I wanted to do something special for my little family because I’ve been a little preoccupied with other things (like a new baby coming in a few weeks!) We’ve had enough peanut butter sandwiches to last us a lifetime!

I found a great marinade recipe that I have been wanting to try. (I was a little hesitant to use it.) The list of ingredients may seem a little odd. But, OH! I think I need to make this marinade for everything now. It was SO delicious. We used a 2 lb. boneless Sirloin steak instead of a London Broil and I marinated is for less time because it was a thinner cut of meat. 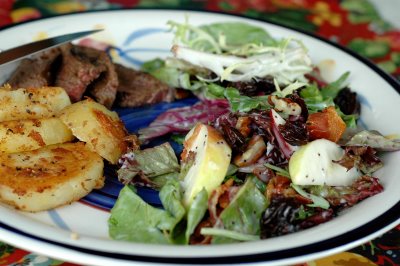 Marinated Sirloin Steak (I cooked it in my cast iron skillet–when can I get a grill???) 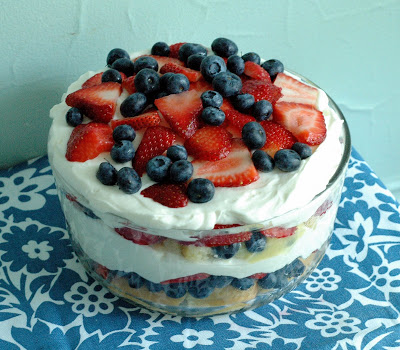