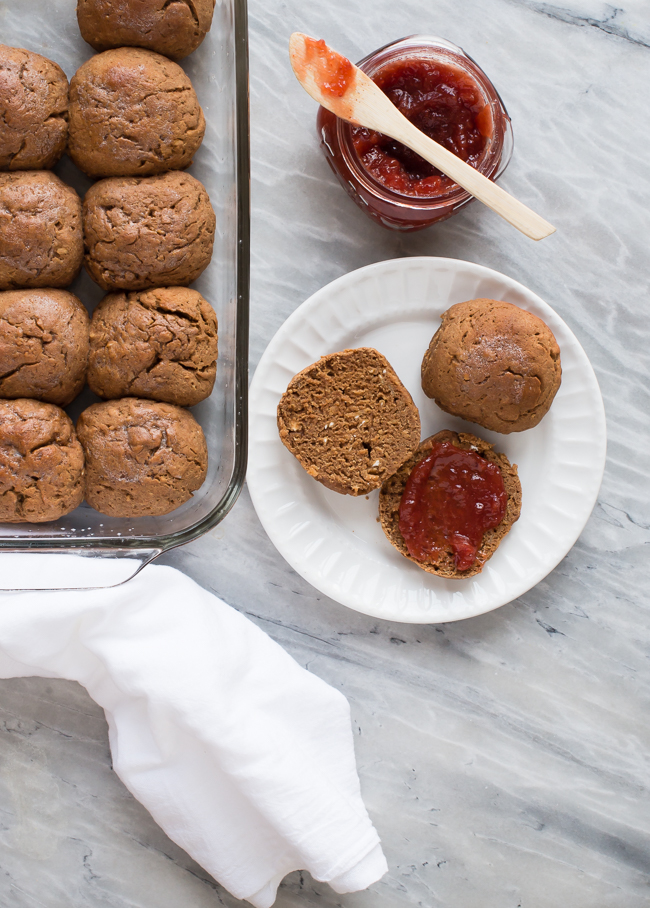 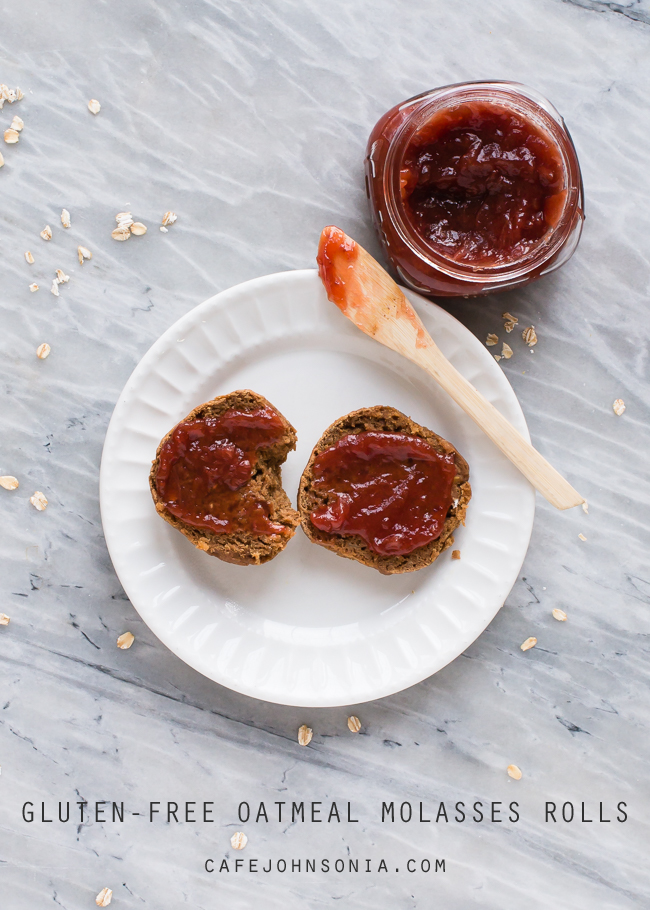 Friends, I’m so happy to share another gluten-free roll recipe with you! I’ve really enjoyed working with Red Star Yeast on these recipes. Today, just in time for Thanksgiving, I’m sharing my new recipe for Gluten-Free Oatmeal Molasses Rolls. I’m so proud of how these rolls turned out – soft, sweet, and hearty all at the same time! I want to shout it from the rooftops! 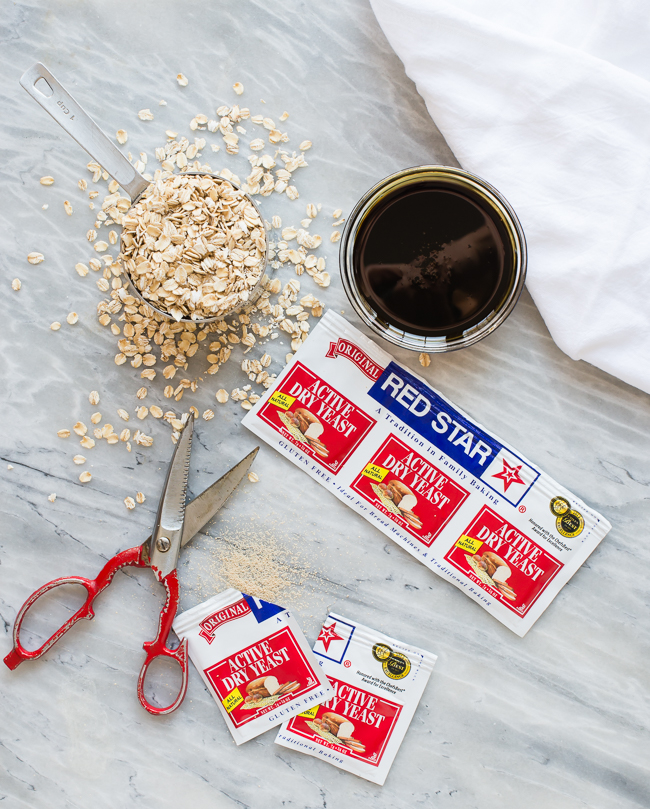 Thank you to Red Star Yeast for sponsoring this post.

Years ago for Thanksgiving, I started making oatmeal molasses rolls from an old cookbook I have. I haven’t made them for Thanksgiving since becoming gluten-free, and I’ve really missed them! They were the best rolls. I suppose my mission the last few years has been to recreate my favorite recipes using gluten-free ingredients. I hate feeling left out when I make things for my family and can’t eat them anymore. So I set to work recreating this recipe and crossed my fingers it would work as I envisioned!It’s really difficult to mimic the texture and flavor of whole wheat in gluten-free yeast breads. My goal was to test out a mixture of flours and starches that would mimic wheat a bit more than the usual roll recipes I make. I didn’t want light springy rolls like I did when I developed the Coconut Pani Popo recipe. These needed to be on the denser side, but still be soft and tender. 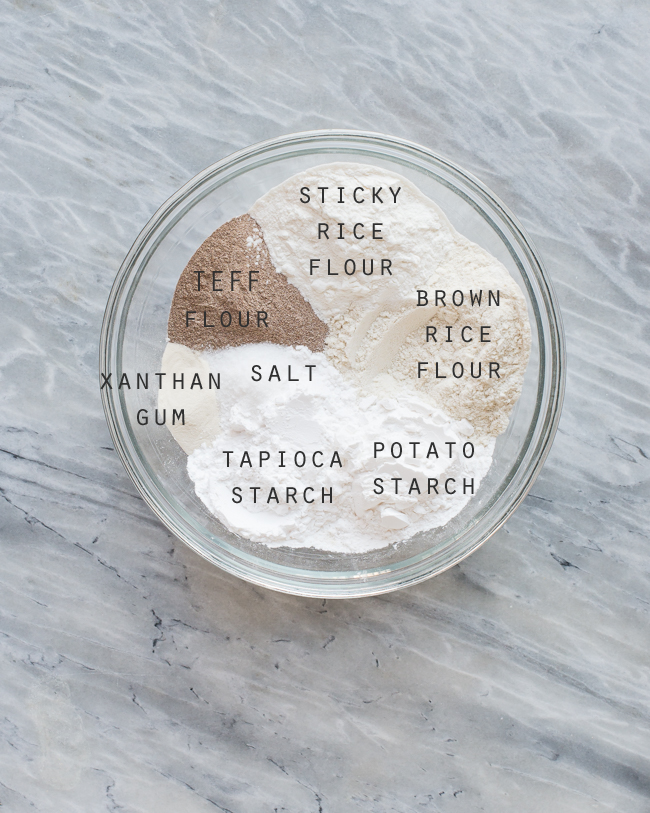 I have started experimenting more with teff flour. Teff is the smallest grain in the world. It’s been a staple food source in Ethiopia for centuries. The flavor is nutty and more complex than other gluten-free grains. The germ and bran are very nutritious, including being very high in fiber and calcium. Teff also lends a great texture to gluten-free baked goods. I also tested this recipe using buckwheat flour. Sorghum and millet would also be a great substitutes. As with almost all gluten-free breads, a mixture of flours and starches is needed to create the desired texture. I like tapioca starch because it gives the rolls a chewiness that you can’t get from other starches. (I also tried making these with cornstarch, but I missed the chewy texture too much to include it in the final recipe!) There’s also a bit of extra xanthan gum, which helps mimic the structure gluten provides in wheat flour bread dough. All together, I think this mix of flours and starches came pretty darn close to being as satisfying as a roll made with wheat. Score! 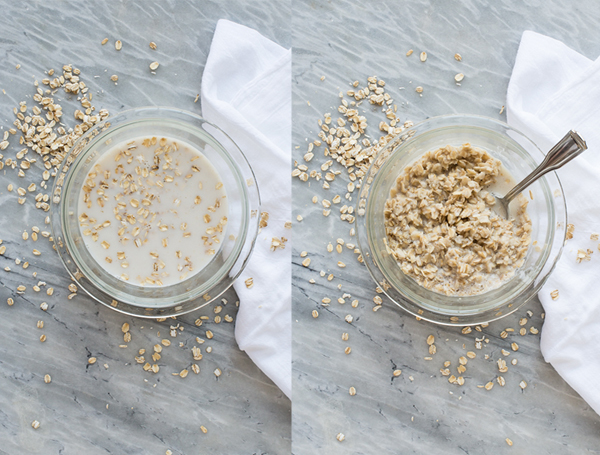 The real stars of the recipe are the oats and molasses. I debated whether or not to use ground oats, whole rolled oats, and cooked oatmeal. I settled on the cooked oatmeal after trying out the other options. I liked the way it held the dough together and the oats were semi-incorporated into the dough, meaning they didn’t disappear. I wanted to be able to see and taste them in the finished roll.

Sometimes gluten-free yeast breads can lack flavor. They don’t always brown as nicely as wheat rolls, so they need a little help in that area as well. That’s where the molasses and brown sugar come in. I tried using less brown sugar, but missed the extra sweetness. The molasses adds more sweetness, but the real addition is the deep flavor. Both the brown sugar and molasses also make the rolls super soft and tender. They almost taste like cake. Almost. 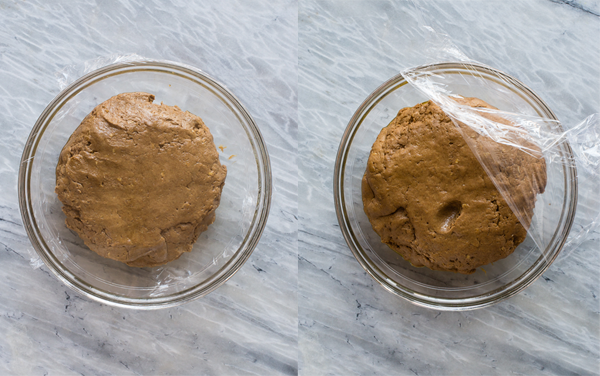 The dough is really soft and sticky. I think that’s the biggest secret of all to really good gluten-free rolls. The combination of starches and flours can be really heavy and so I add more yeast that I normally would to give them extra lift. I also let these rolls rise twice, for a longer period of time than other recipes I’ve created. I decided I liked forming larger rolls using oiled hands rather than dusting with rice flour. Without the extra coating of flour, they raised higher. I made prettier rolls as I was testing out the different variations, but working too much with the dough once it was raised led to rolls that didn’t rise as high the second time around; though they were still good. So, they aren’t as pretty, but boy do they taste fantastic! 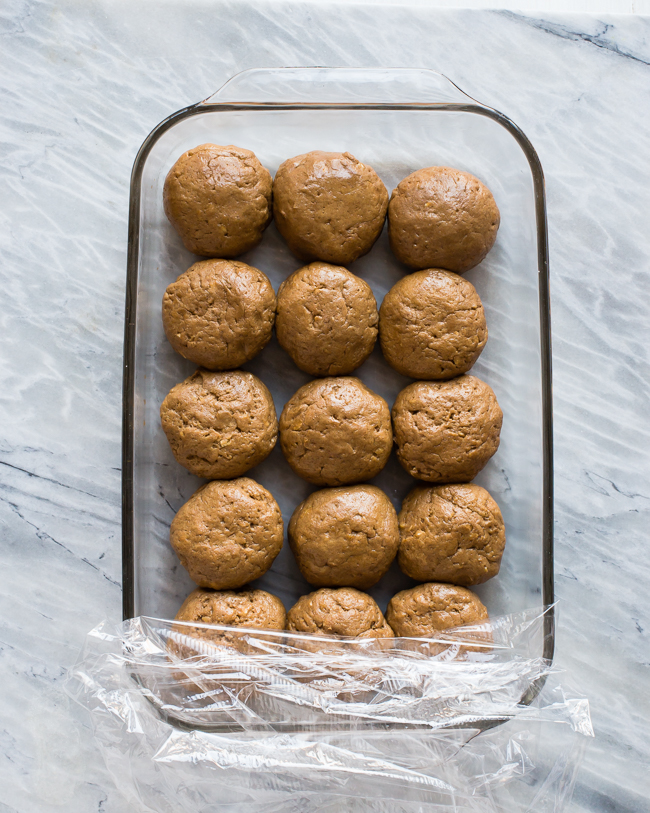 The final result is one that I’m proud of! The taste and texture is just what I was hoping for. I asked my toughest critic, my husband, what he thought about the rolls. He said they were really good – and he wasn’t buttering me up either! My kids enjoyed all the different batches I made too, but the last one was the winning batch, hands down. The best thing about these, too, is that they stay soft for several days – a huge feat! There will definitely be another pan of these on my table this Thanksgiving! 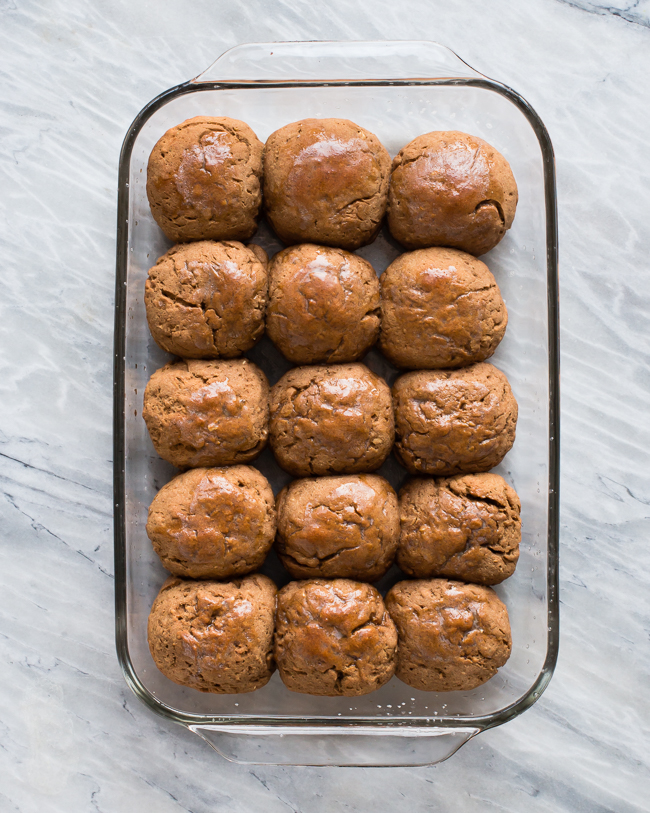 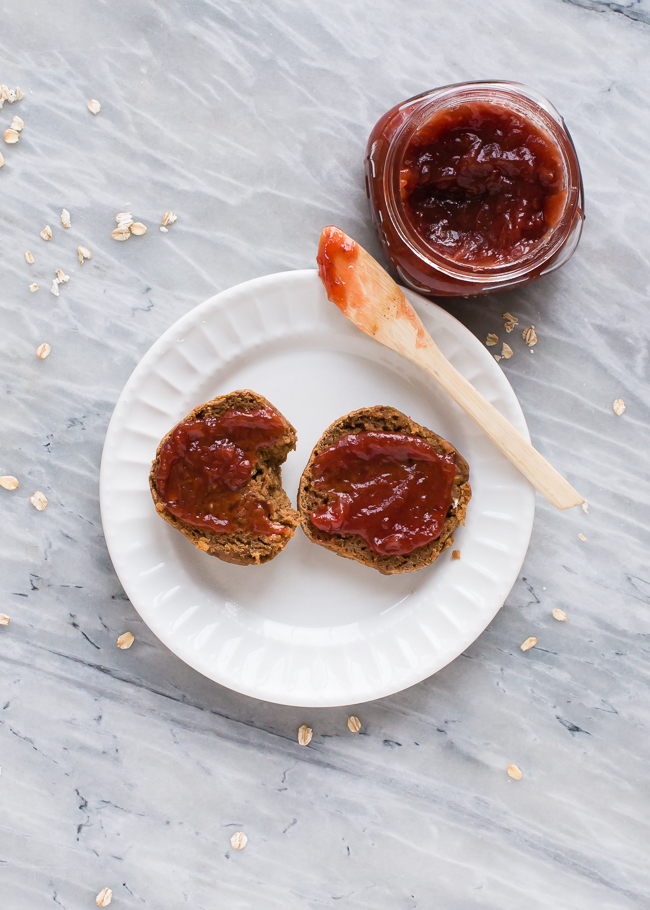 -For a prettier presentation, brush the tops of the rolls with melted butter as they come out of the oven.
-Before baking, a sprinkling of more gluten-free oats can be added to the tops as well.

Disclosure: This recipe was developed in partnership with Red Star Yeast. I received compensation for my time in creating and photographing this recipe. We appreciate the support of our sponsors. 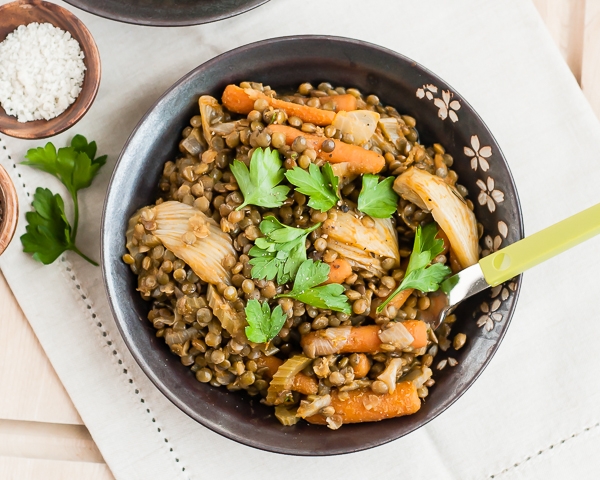