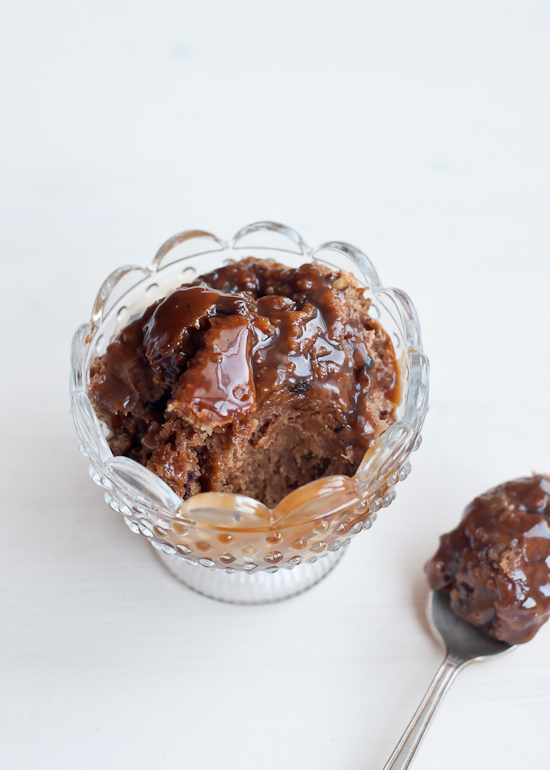 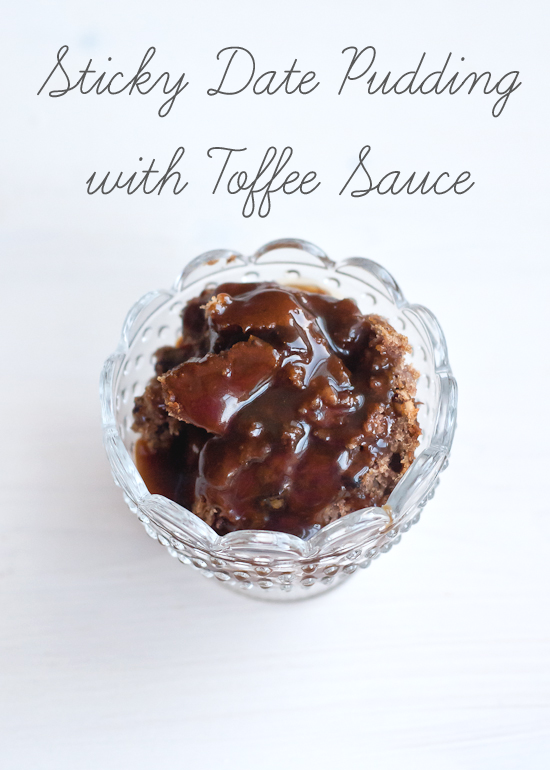 Sometimes there are foods that we love so much, but have never made at home. Gluten-Free Sticky Date Pudding with Toffee Sauce is one such food. Up until I married my husband, I would have never touched the stuff. Dates? I would totally wrinkle my nose and tell you that only my grandmother and mother ate dates, and that they did because they were weird. When you’re a child, I suppose that’s allowed. But then one day you grow up and get brave and start eating things that never sounded appealing before. Like dates. Then your own children look at you like you’re the one who’s strange and wonder how you could eat something so bizarre. Of course, if you’re like me, you wonder how you were ever such a picky child and how your own children can eat such disgusting things as (well, I won’t say) but won’t try something as delicious as say, a date. Full circle, I believe that’s called. 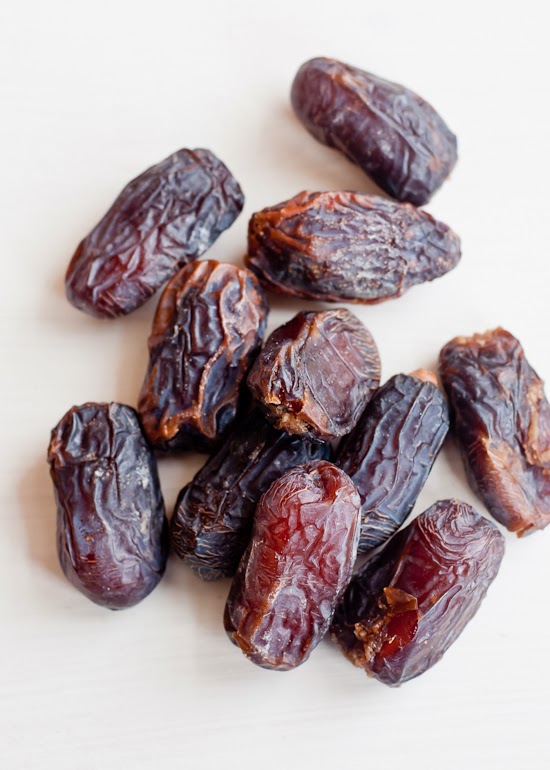 For years and years, ever since we got married, my husband has been asking me to make sticky date pudding with toffee sauce for him. Every single Christmas. And I never would. I honestly don’t know why it took me eleven years, but this is the year I’ve finally made some. I found a recipe on Epicurious that had high ratings and decided to give it a go. I did make a few alterations; one being that I used gluten-free flour so I could also eat it. I added some pecans because PECANS. They make everything better. I also spiced it up by adding a heaping teaspoon of pumpkin pie spice to the batter. I wish you could have been here to smell that pudding as it baked! So many delicious smells between the pudding and the toffee sauce. 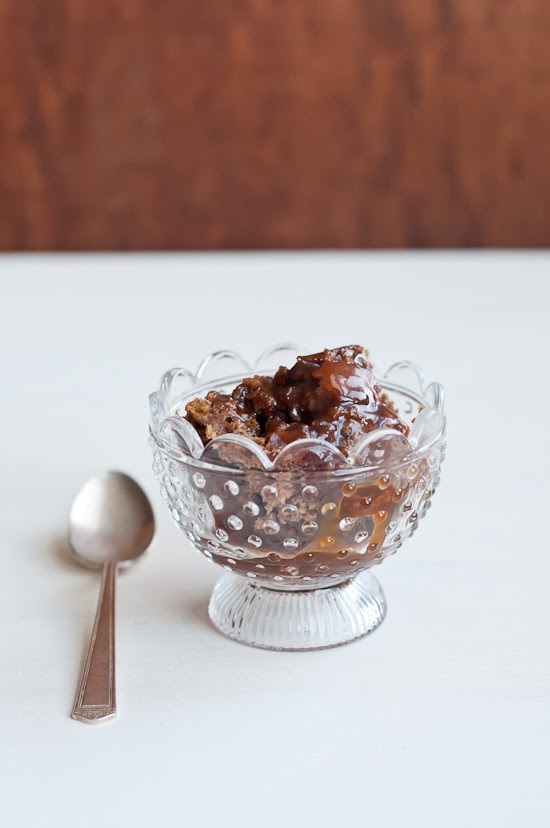 So since I brought it up, let’s discuss toffee sauce. Can we all just be honest about it? Sure, the pudding itself tastes fine and dandy, but really, it’s just a vehicle for toffee sauce. I swear it is! The sauce is purely addictive and more delicious than any sauce has a right to be. I bribed my children to try the pudding by letting them taste the sauce first and telling them they could have more sauce on the pudding. And you know what? They’re kids so they ate the sauce that puddled at the bottom of the bowl and none of the pudding.

Read more and get the recipe after the jump. 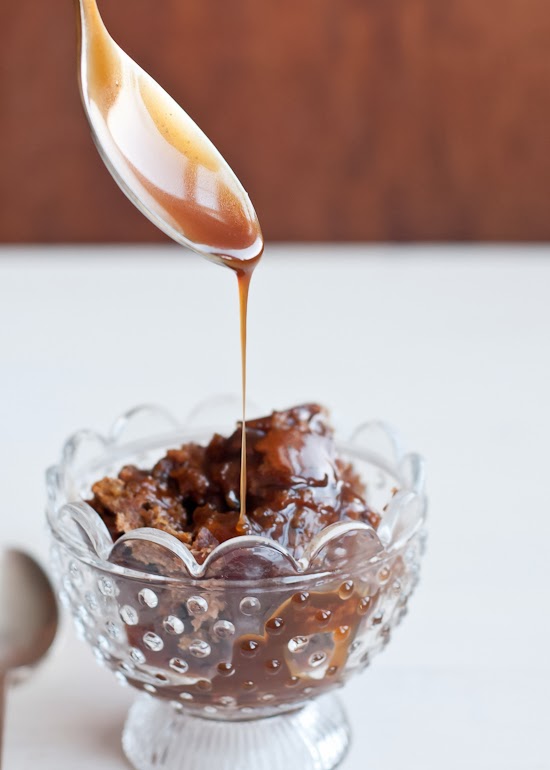 That’s okay. I was more than happy to finish off their bowls for them. (They were small bowls.) And they are children. So they are allowed. This is more of a dessert for grownups and I get that. That’s why I let them have a cookie for dessert and I sneak another spoonful of warm pudding and ladle on that wicked good sauce.

Puddings are a funny thing, aren’t they? They look terrible! Totally unappetizing, but they are completely delicious. I’m finding my tastes are becoming more fuddy-duddy as I’m getting older. I like a cookie once in awhile, sure, but a warm pudding studded with dried fruit is what really satisfies my sweet tooth. (I just aged like 30 years, didn’t I?) 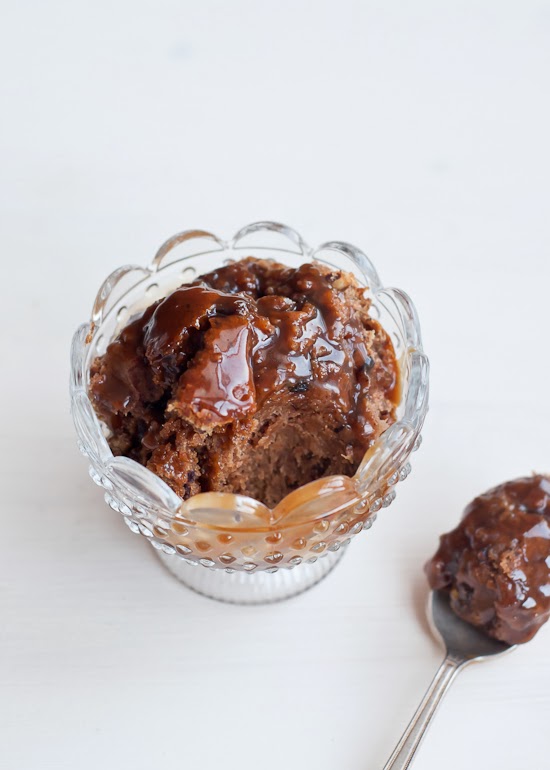 Anyway, Christmas is the time for puddings. I have dreams of one day pulling off an entirely English Christmas where everything in our home – decorations to food – is reminiscent of the Christmases we read about in Charles Dickens’ novels. For several years I even roasted a goose and made lovely sage and onion dressing, Yorkshire pudding, and browned potatoes. We make the wassail every year. There are mince pies starting at Thanksgiving and lasting well into the New Year. And now there will always be a sticky date pudding with plenty of toffee sauce. So it may not be a full month, but there are bits and pieces. And even if there is only the hope or desire for it this year, it will still be enough, and this sticky date pudding with its incredibly fattening toffee sauce will suffice as well. The next English dessert to try is my friend Becky’s Easy Christmas Plum Pudding. I might even add a sprig of holly, douse it with spirits, and light it like the Crachits do. :) 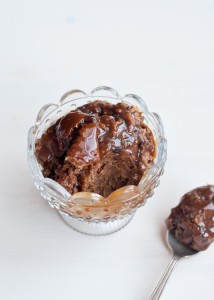 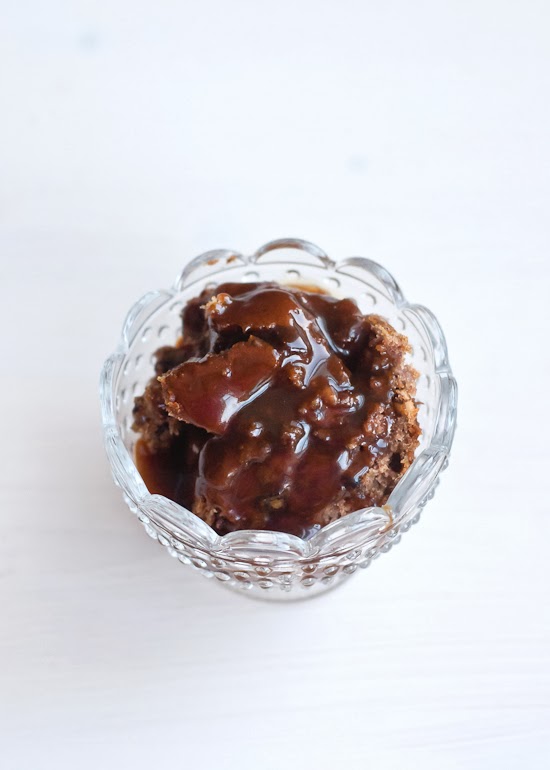 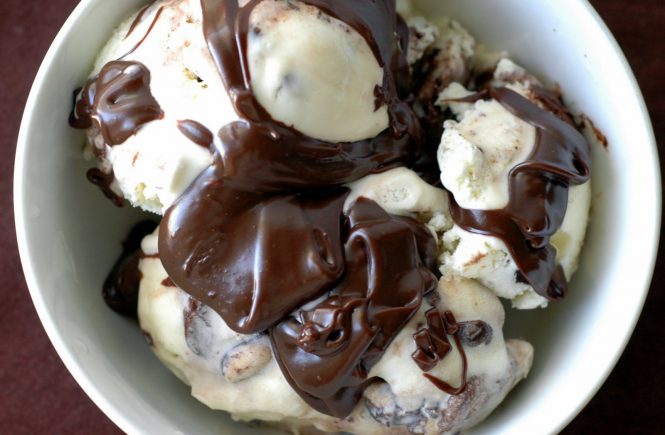 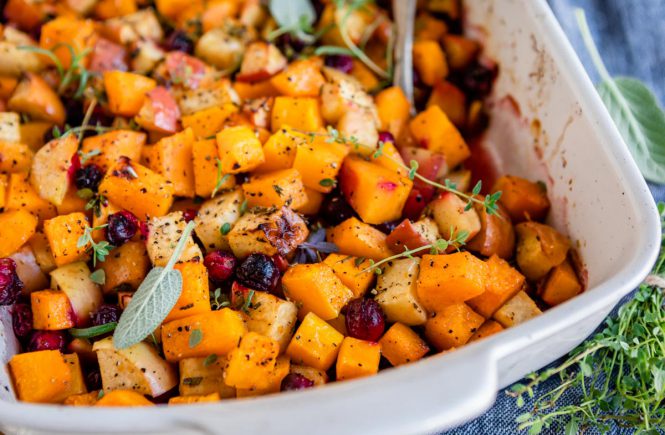