I’ve been attempting to be more organized when it comes to cooking.  I’m making beans in the slow cooker and freezing them for later.  I’m actually making and sticking to grocery lists.  The leafy greens are being used and not going to waste as I forget they are in my fridge…does that ever happen to you? 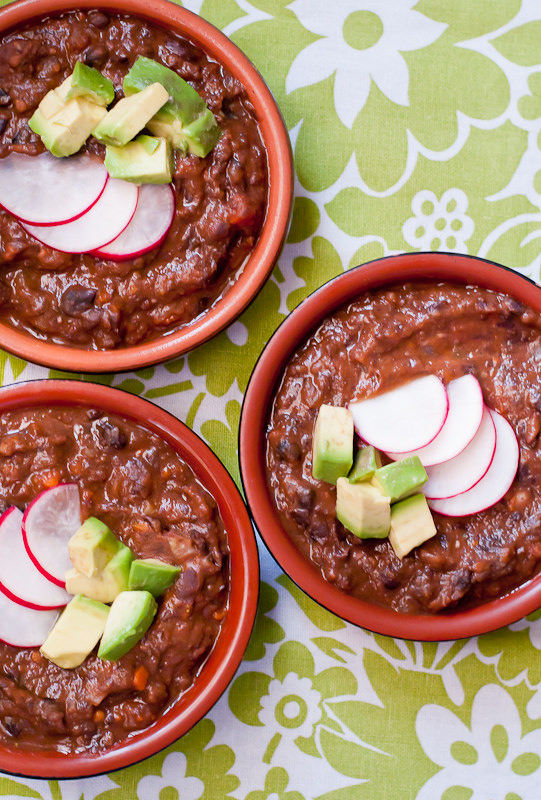 I made 3 lbs. of black beans yesterday and as I was measuring them into giant ziploc bags, I started hankering for some black bean soup.  In one of my vegan cookbooks, I found a recipe for a Smoky Black Bean Soup using a little bit of liquid smoke.  I have some in my cupboard and I loved the idea of adding it to the soup.  So I came up with my own soup recipe according to what I had on hand and wanted in the soup and added the liquid smoke.  If you hate the flavor of liquid smoke (I usually do), then feel free to leave it out.  If you eat meat and want to add some here, by all means do.  I think a little ham or bacon would be fantastic added to this.

Instructions:
In a large pot, heat the oil until shimmering.  Add the onion, carrot, celery and garlic.  Cook until softened.  Add the cumin and paprika and cook for a minute or two longer, until fragrant.  Add the black beans, tomatoes, vegetable broth and liquid smoke.  Simmer until thickened.  Remove about 1/3 of the soup and puree the remaining 2/3 using an immersion blender or in batched in a regular blender.  Add the 1/3 back to the pot.  Simmer a little longer and taste.  Adjust seasonings as needed.

Ladle into cups or bowls.  Garnish, if desired. 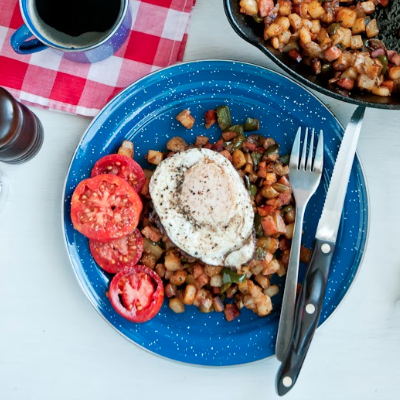 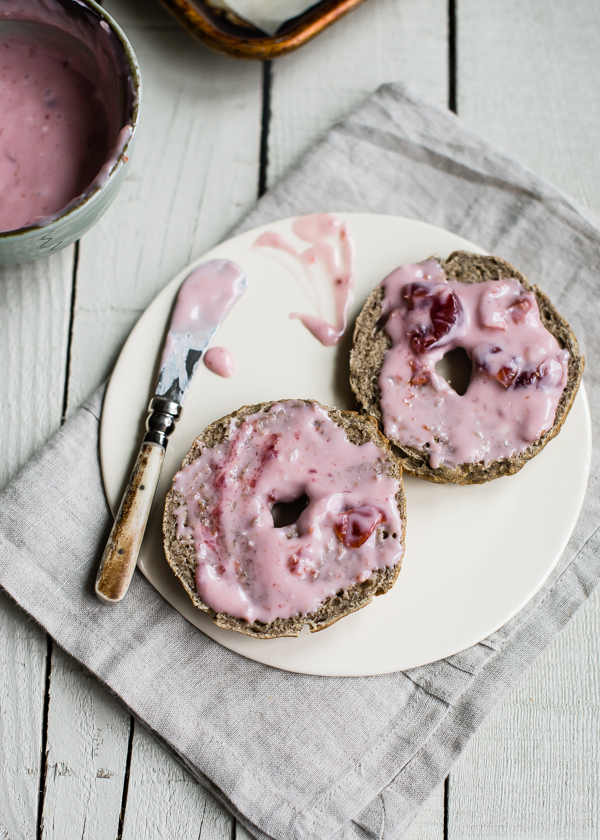