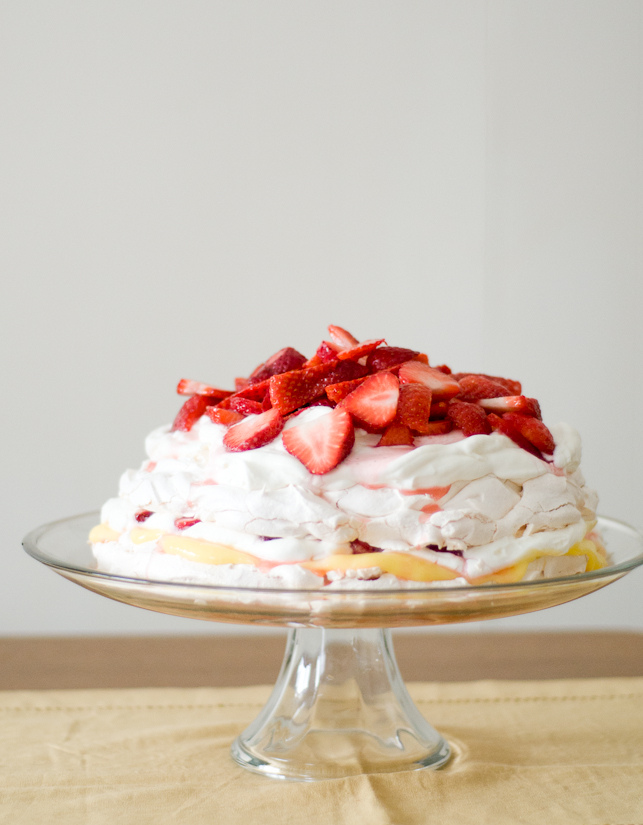 Seventeen days ago I turned 30.  Yep.  I’m counting.  Along with days I’m counting wrinkles and white hairs.  The white hairs are easy because they stick straight up and misbehave.

Two days before my big day, I started to sniffle and sneeze.  Then my throat starting hurting and I felt like death would be a welcome diversion to my aching and coughing.

The day before, which happened to be a Saturday, our water heater suddenly went out with a bang.  Literally a bang.  Our plumber was about six hours away and all the plumbing supply houses were closed anyway.  Boo hiss.  When he showed up on Monday morning and figured out what the problem was, we were relieved.  All he needed was a simple part.  And then, as luck would have it, the manufacturer, who by the way was the only source of the much-needed part, sent it to Maine instead of Utah.  One wrong number in a zip code meant 2500 miles between me and my hot water.

I was taking all of the mishaps as a bad omen.  I would have been happy to take a hot bath and snuggle under the covers, but oh…no hot water. :(

Aunt Khalie saved the day by inviting me and my family to dine with her fantastic fam.  She made a tasty dinner–Waldorf salad (hers is the best), little sandwiches, creamy potato soup (very comforting when you have a nasty cold on your birthday), and the pièce de résistance…THE Lemon Chiffon Cake. A cake so marvelous, a cake so magnificent, it has become legendary in our family. Especially Aunt Khalie’s rendition of it. Folks, not only was it filled with lemon curd, but also homemade raspberry jam from the raspberries she and I picked last summer. Perfection embodied in a cake topped with lemon whipped cream.

You’ll forgive the lack of pictures, I’m sure, as we ate the cake so quickly. Even the leftovers that Aunt Khalie sent home with us were gone by the next morning.

I am in love with that cake.

Anyway…I did still want to make another cake to celebrate my birthday. You know, because you can’t have too many cakes, can you?

Originally, I thought I would make a different cake. I’m not telling you which one yet, because I’m still going to make it and it’s going to be stunning. STUNNING. Trust me on this. (I know I never come through on my promises, but this time I swear I will.) 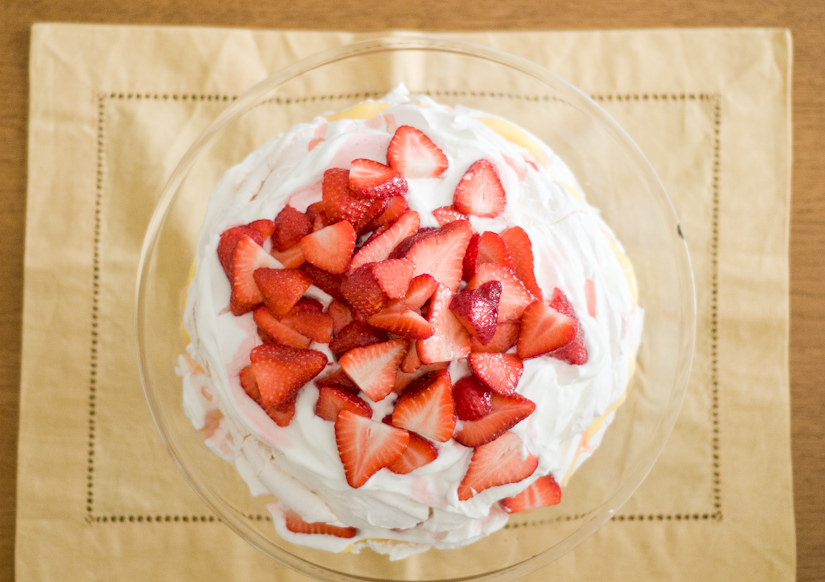 So, instead I made a cake inspired by the Brown Sugar Pavlova Cake I saw in Gourmet magazine awhile back.  Triple layers of meringue with mixed berries and cream.  I’ve made mini-pavlovas before using the same recipe.  The question you should be asking yourself right now is:  Why haven’t I tried Pavlova yet?  And also:  When am I going to make it?  And:  How can I fit more Pavlova into my daily schedule? 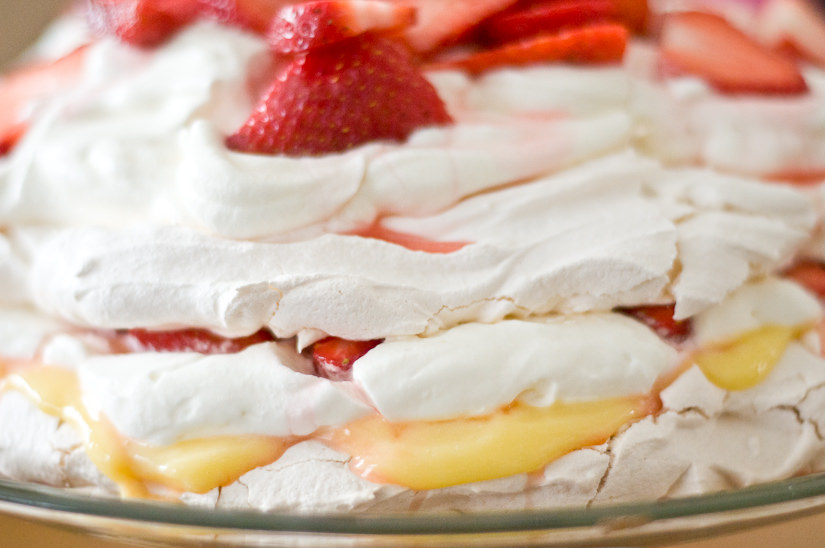 I took the idea of layering Pavlova and wanted something with lemon curd and a lot of strawberries.  Sort of like THE Lemon Chiffon only sans gluten.  (It’s so hard to stay on the wagon.)  The cake came together almost exactly like I’d envisioned. 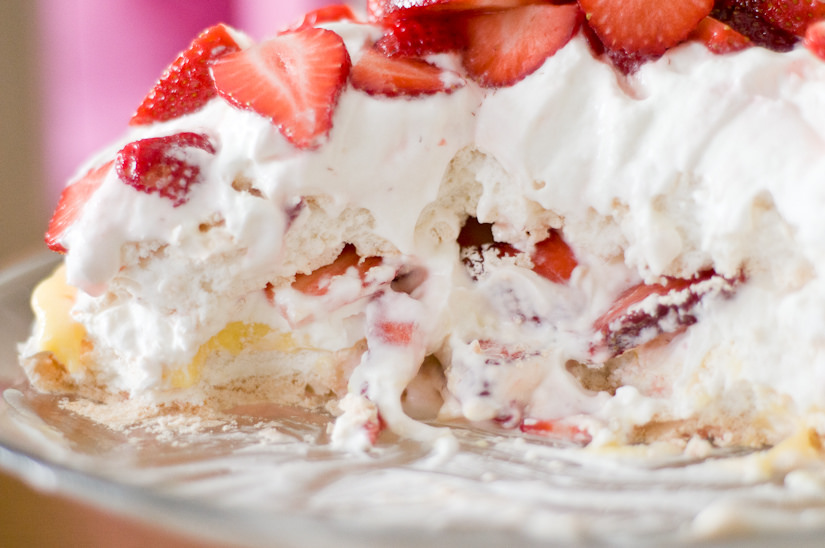 Imagine the marshmallowy meringue with tangy lemon curd, sweet berries and rich whipped cream.  It was heavenly.  Even more heavenly than the hot water we got back that Wednesday evening.  That’s 5 days.  But who’s counting?  (wink, wink) 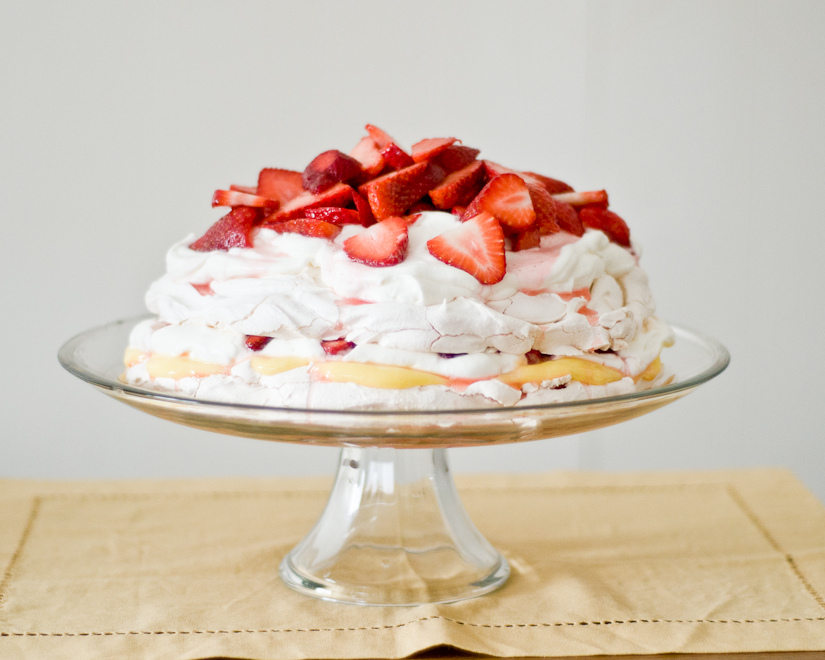 Whisk the sugar and cornstarch together, rubbing any lumps between your fingers.  Beat the egg whites with the salt until soft peaks form.  Add the sugar/cornstarch by tablespoonfuls and beat well.  Add the vanilla and vinegar.  Beat until stiff peaks form.  DIvide the meringue between the two circles on the parchement and spread evenly.  (You can make higher peaks on one that will be the top layer as extra decoration.)

Bake for one hour.  Turn off oven and prop open the oven door and allow to cool completely.  Remove from oven and store at room temperature until ready to assemble.

Makes enough for 6-8.  Serve immediately, unless you need to take some pictures first.  And no one would blame you if you did. :) 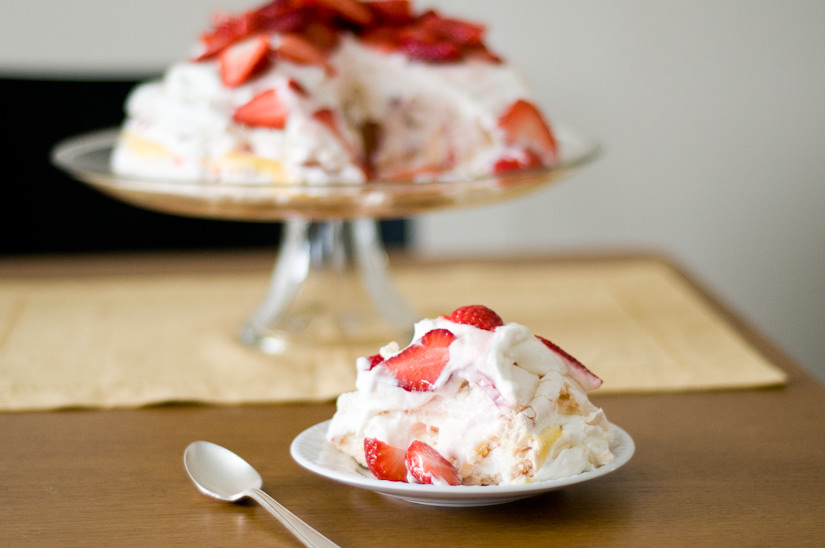 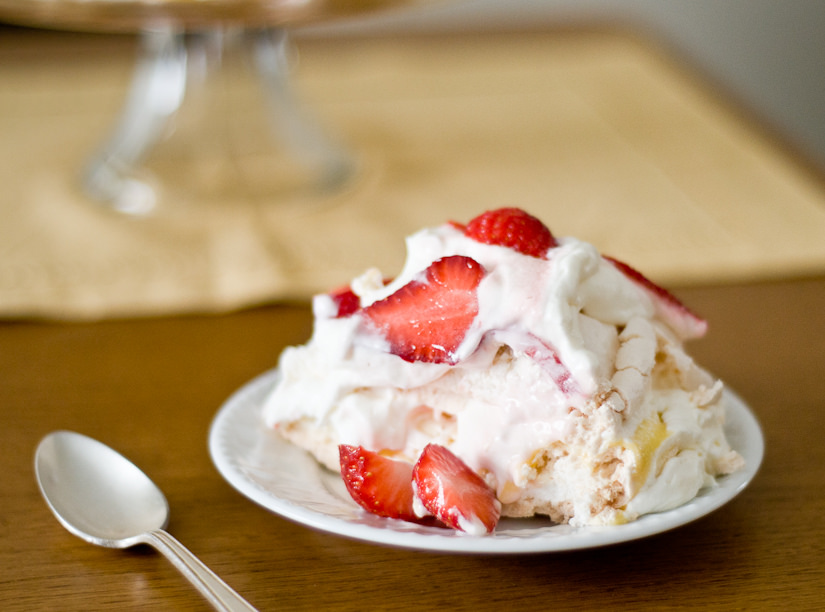 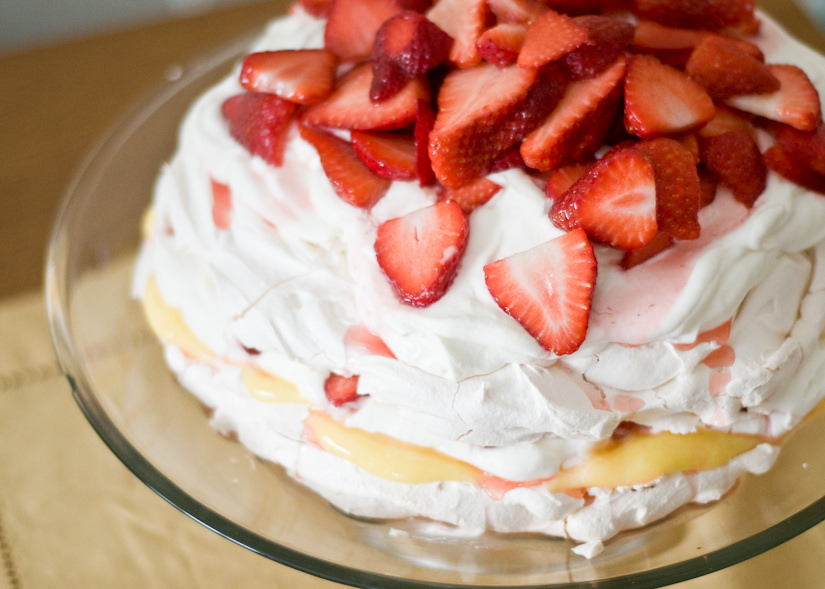 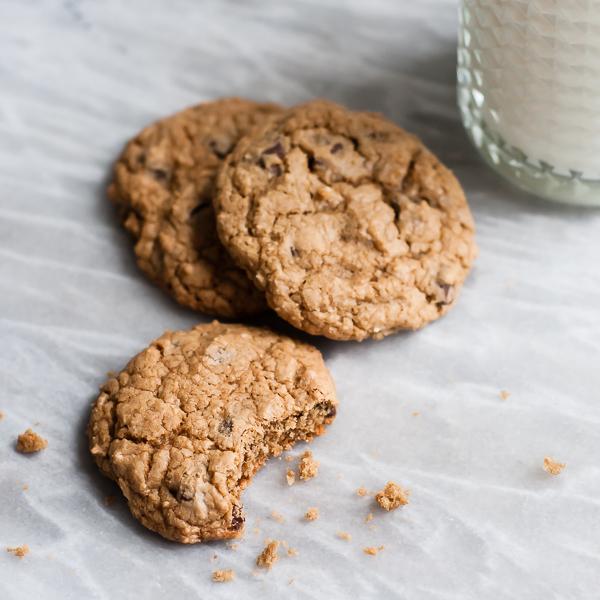